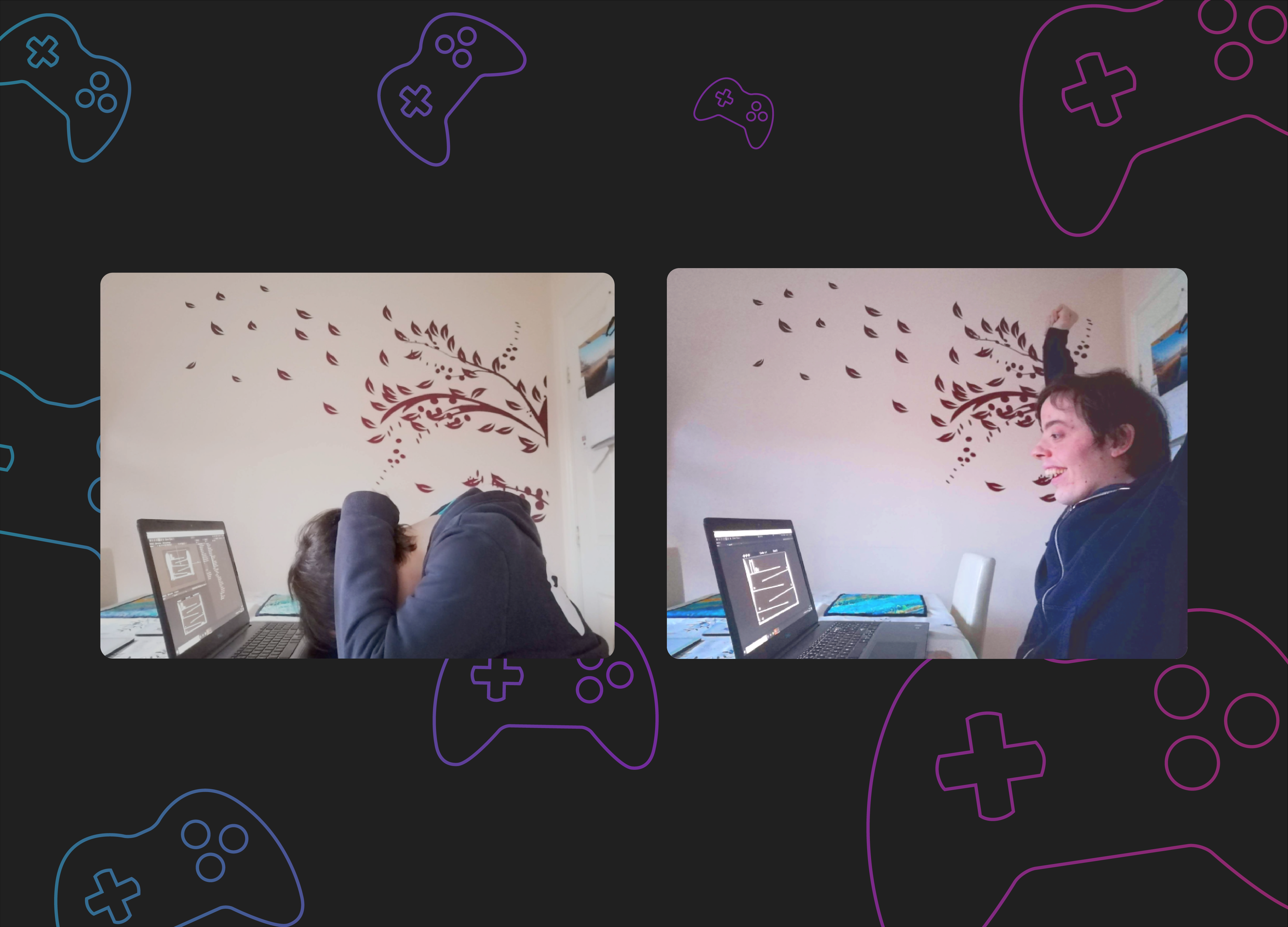 So, as you may have heard, there’s a whisper going on throughout the community that a new course is on the scene! Well, it’s true, there is...

So, as you may have heard, there’s a whisper going on throughout the community that a new course is on the scene! Well, it’s true, there is! And as the dust settles on the beginning of the new year a lot of us have vowed to change ourselves in some way, or sworn that we’re going to learn a new skill, and that’s something I have a lot of respect for, so if you’ll hear me out, I’d like to tell you about a little something that I’ve got in the works as part of ProjectFunction, an organisation focused on getting people from marginalised backgrounds into the Tech industry!

So, let me tell you all about it! First off, you might be thinking: “Who is this guy?” and that’s an excellent question. I’m Jamie! I currently work as a Front End Web Developer, and I love my job, but my background has mostly been in the good old field of Game Makin’. As such, as we’re putting the finishing touches on the brand spankin’ new short course on that very topic, I’d like to take a moment to take you through what you might expect should you find yourself so inclined to come along with me on this little adventure!

First off, as much as it pains me to tell you, we won’t be making the next Assassin’s Creed, but we will be making something a lot more prolific! Something akin to the Old Days of Yore when our days were spent on MiniClip and CoolMathsGames, and there would be a plethora of flash games to choose from. Well, we’re adding to that plethora! This course will take you through all of the stages of making a 2D Platformer game using the Unity Game Engine.

“That sounds great, but where do I start, what do I need?” I hear you ask, well, I’m delighted to tell you that all you’ll need is a computer and the latest version of the Unity Game Engine. I also recommend finding your favourite Text Editor but fear not, as Unity comes packaged with it’s own text editor to get you started on the right foot. We’ll be creating a copy of one of the Oldest and Goldest: The Original Donkey Kong, but with a PF Flourish and a couple of extra bells and whistles. Throughout the game making process, you might find yourself writing a variable that makes barrels get spat out at the player faster than a weather broadcaster can pronounce llanfairpwllgwyngyllgogerychwyrndrobwllllantysiliogogogoch or press the spacebar only to find that your character gets launched into the stratosphere, but that’s all part of the fun, and part of the learning process of what goes into making a product that you can show off with pride!

Game making can be deceptively hard, but it can also be one of the most rewarding sectors of the industry when everything goes right. It’s one of those magical eureka moments when you get a particularly cool, but difficult mechanic working that makes you go from this:

…In a matter of moments!

So, if any of this has made you feel like giving it a try, please feel free to apply to the course.

P.S. You can see a small preview of the kind of thing to expect on itch.io